Did you know aggressiveness Is it one of the most frequent problems in felines? Although obviously not for that reason we should fall into the error of associating cats with aggressiveness, since it is really about domestic animals whose behavior is usually very calm. However, a cat is not a dog and, therefore, does not present the same level of sociability. A cat does not have to accept another cat, in many cases, it does not even accept the presence of members of the human family in the corners that he considers to be his exclusive domain.

These characteristics make up the genuine character of felines, which can sometimes be problematic. In this article we explain you why your cat is very aggressive with other cats and how to act.

What is the aggression between cats?

Have you decided to welcome more than one cat at home? This can be a good option, since each one will benefit from the presence of the other but also increases the risk that the cats can develop an aggressive behavior.

The main causes of a cat being very aggressive with another cat are the following:

In any case it will be very important to know how to calm an aggressive cat, because if our cat attacks a fellow and we try to calm him down with treats, he will learn that aggressiveness brings him benefits. 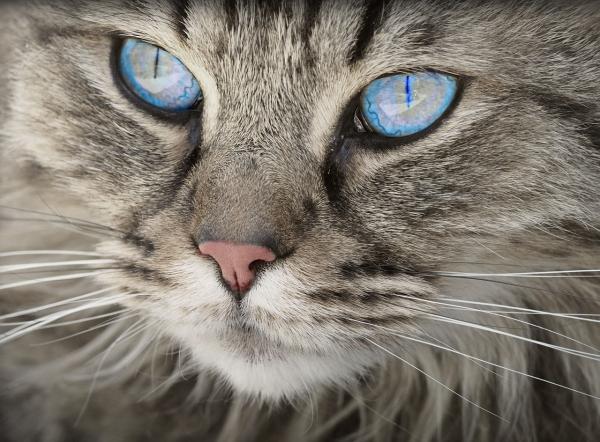 How to act in case of minor aggressions

The slight aggressions are manifested mainly through snorts and shouts, they are characterized by being very scandalous but rarely cause serious injuries. In these cases we must understand that it is a natural and normal feline communication.

In case of a slight aggression from one cat to another, human intervention should be minimal: 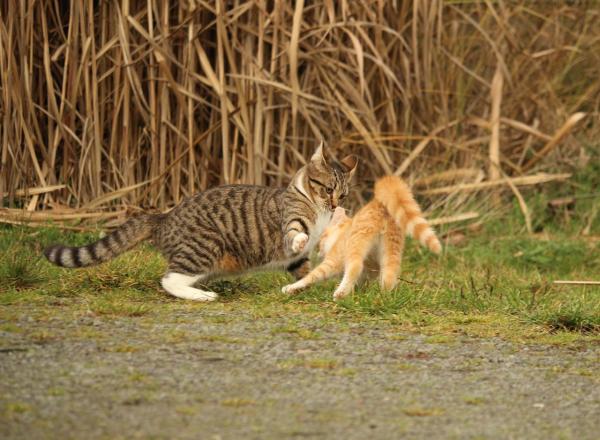 How to act in case of serious aggressions

Serious assaults they are characterized by constant and it can be observed that the conflict occurs between a very active and dominant cat and another that, on the contrary, is very passive. In these cases the cats can get to use all their weapons (nails and teeth) in an attack, therefore, human intervention is essential:

Obviously, we recommend that before using pharmacological treatment you have the advice of a feline behavior specialist and at the same time opt for more natural means to prevent a cat from being very aggressive with other cats, such as cat homeopathy. 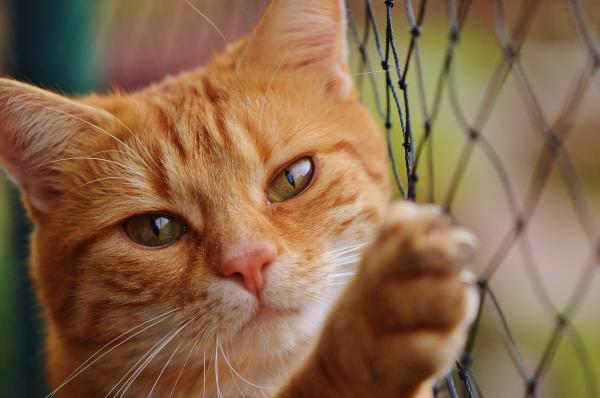 If you want to read more articles similar to Why is my cat very aggressive with other cats?, we recommend that you enter in our behavior problems section. 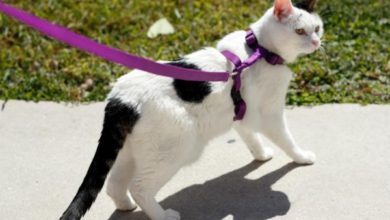 How to teach a cat to ride on a leash? 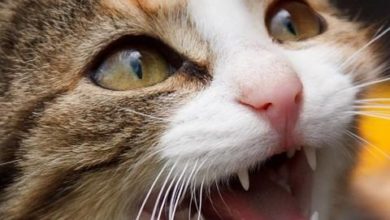 Tips to tame a wild cat 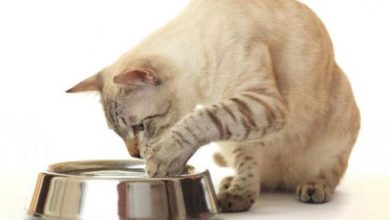 Why does my cat throw water from the sprue? 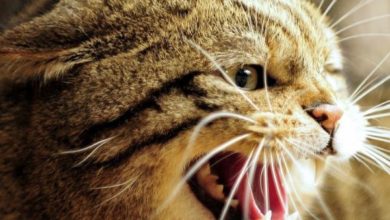 My cat is very scared