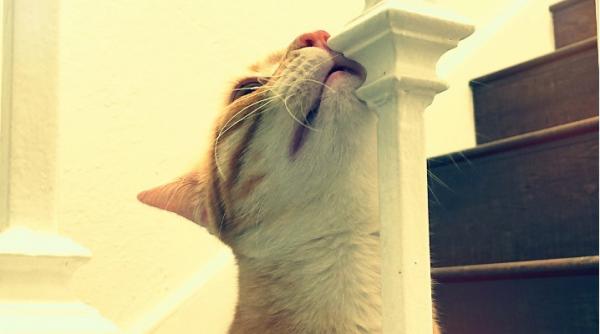 Contents hide
1 Cats and pheromones, a form of communication
2 Types of pheromones in cats
3 Why do cats rub their faces against other beings or objects?
4 What does my cat try to tell me when it rubs against my legs?

All people who live with cats know that when a cat rubs against them is that they want something, that is, it is a communication way. They try to tell us that they have a need, be it food, company, love or simply a form of greeting. But, Why do cats rub against things?

In this article we will explain what could be the reasons why a cat rubs against inanimate objects, such as shoes, chairs or even the ground. Next we reveal the meaning.

Cats and pheromones, a form of communication

The pheromones are chemical substances that transmit a message from one organism to another, in a way that provokes a response in the receiver. Both the emitter and the pheromone receptor must be from the same species.

These chemicals are usually found in natural body fluids, such as urine, sweat, specialized exocrine glands and mucous secretions of the genitals.

In mammals, pheromones are detected through the vomeronasal organ or Jacobson’s organ, located in the mouth, at the end of the hard palate, so it is normal to see a cat smelling something with its mouth open. 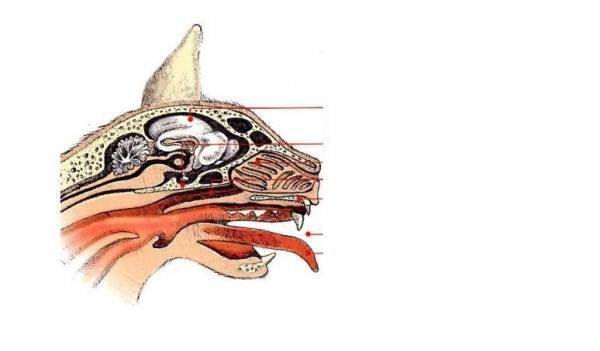 Types of pheromones in cats

Cats have different types of pheromones according to the area of ​​the body that releases it.

There are pheromones with a sexual function, released by the perineal glands, in the urine or secretions of the reproductive organs. These substances serve to indicate to the opposite sex the reproductive state in which a cat is at that moment. In addition, they are used to mark the territory. So a non-sterilized male cat will mark the home with urine. A cat will do the same when she is in heat.

Likewise, cats release pheromones through the pads of their legs. These pheromones are released together with sweat. Cats just sweat through this area of ​​their body. These substances also serve to mark the territory. If we already have a cat at home, accustomed to sharpening the nails in a scraper, the next cat that enters will learn much faster where this behavior must be carried out, because the pheromones released by the old cat on the scraper will attract the new one.

Finally, cats have pheromone-releasing glands on the lips, cheeks and chin. This type of pheromones are capable of change the mood negative to a positive one or keep the good atmosphere at home, which is the cat’s territory.

Why do cats rub their faces against other beings or objects?

When a cat rubs its face against an object or even the legs of its human companion, it is exploring and marking it as a known and safe object. It is normal that right after rubbing, you smell it with your vomeronasal organ, to make sure that the object has been marked correctly, in addition there is a positive and pleasant stimulus in your brain.

A study published in the German scientific journal “Journal of animal psychology” concluded that cats, both females and males, combine sexual pheromones with facial pheromones to attract the attention of the opposite sex. In addition, they discovered that rubbing with an object not only had a marking function, whatever the type, but it is also part of the visual communication of the cat.

Thus, if a cat head-butts or rubs a lot against something in the presence of another cat or animal that he knows, in which he trusts and appreciates (for example, the human being with whom he lives), he is showing him a friendly behavior. In other words, if a cat performs this behavior in front of another cat or any animal, it is telling “I’m comfortable, I feel comfortable and safe”. 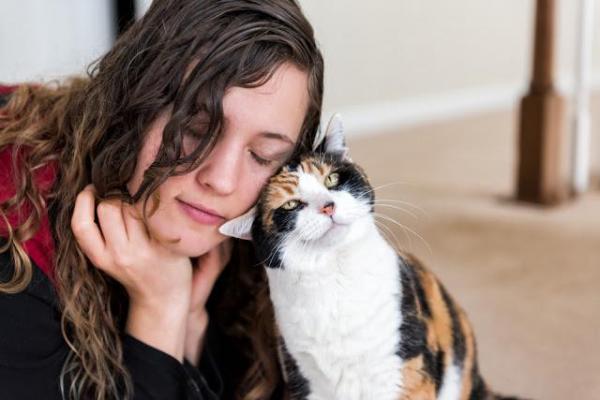 What does my cat try to tell me when it rubs against my legs?

In short, the reasons for facial marking of cats can be synthesized in three:

Because of this, when your cat rubs against your legs, it is communicating with you in a very positive way. 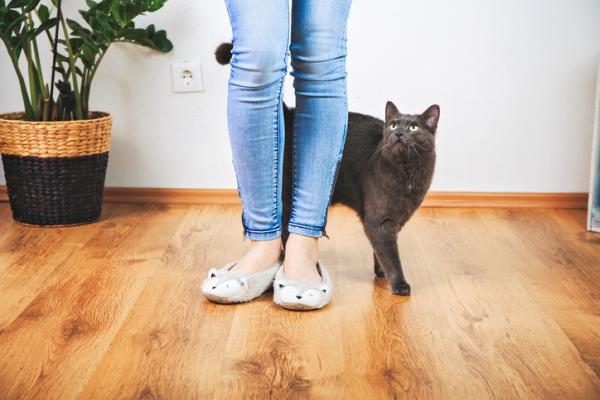 If you want to read more articles similar to Why do cats rub against things?, we recommend that you enter in our Curiosities section of the animal world. 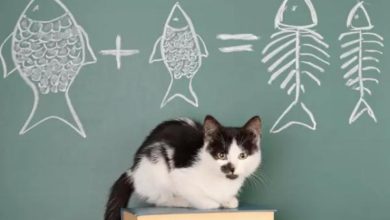 How to calculate the human age of cats? 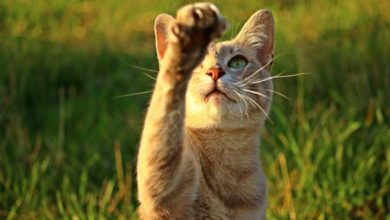 How to know if my cat is right-handed or left-handed? 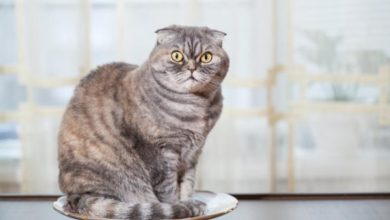 13 things that drive your cat crazy 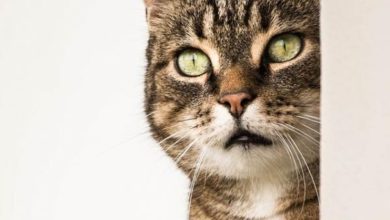 How do cats think?