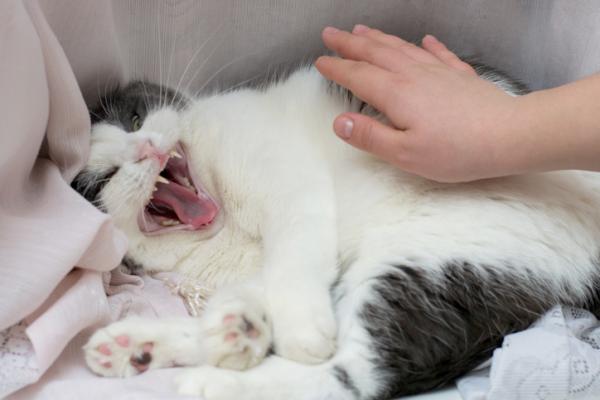 Contents hide
1 Why is not my cat allowed to touch its belly?
1.1 Why do cats teach the belly?
1.2 Should we avoid touching his belly?
2 Where to caress a cat?

Most cats, although there are some exceptions, are especially reluctant to manipulate the abdominal area, even showing aggressive behaviors, which include bites and scratches. It is not isolated cases, there are many felines who hate to touch the “belly”.

If you have also gone through this situation, you may wonder why cats do not like to have their bellies, how can you solve it or which areas are more suitable when caressing you? For this reason, in this article we will explain the causes of this behavior, the meaning of certain body positions and much more about caresses and cats. Do not miss it!

Why is not my cat allowed to touch its belly?

Despite having a reputation for being independent animals, the fact is that cats create very intense emotional bonds with their caregivers. Apart from sleeping, preening or playing, our cats they love to receive caresses, especially in the neck or back. However, he does not seem to like them so much when we try to caress his belly. Because it happens?

The situation usually develops in the following way: the cat stretches lazily, gets belly up and he lets himself touch the belly. Until he bites or scratches! Then we ask ourselves what has happened, why he does not like it and how we can solve it, because it is an especially soft area of ​​his body, which invites to be caressed.

Why do cats teach the belly?

To learn how to relate to our feline correctly, we must start learning the body language of cats and to understand the meaning of the cat “belly up”. Unlike what many tutors tend to believe, this position it is not an invitation to caresses, but it is a position that indicates cordiality, well-being or relaxation. Our feline tries to tell us that he feels comfortable and calm at our side, something totally positive, but not that we are going to touch him.

When our cat understands that we have ignored that this position is not a hint, it begins to manifest other signs of the species, which once again go unnoticed by us, humans. We talk about ears back, accompanied by crushed body, movements of displacement or rigidity.

As we do not stop, the cat flattens the ears more and more, performs restless movements with the tail and, finally, it can even show the bristly hair, while it scratches and bites us. For us it has been totally unexpected, but our cat knows that we have been warned.

In addition, we must understand that the belly is one of the most vulnerable parts of the body of cats that, despite having been domesticated for centuries, maintain certain behaviors of their wildlife. It is for this reason that they tend to have a strong survival instinct, paying attention to possible predators (even if they do not exist within the home itself).

Under the belly, in fact, the main organs are located and the cat knows that, when showing them, it is completely vulnerable. This is another reason why cats do not like to be caressed by their bellies, unlike dogs.

Should we avoid touching his belly?

We must understand that each individual is the possessor of a unique personality. While some cats like to have their bellies touched, others will be totally offended by such manipulation. For this reason it is very important that we inform ourselves about the communication of the cats and that, in addition, we strive for know the tastes and the character of our feline. 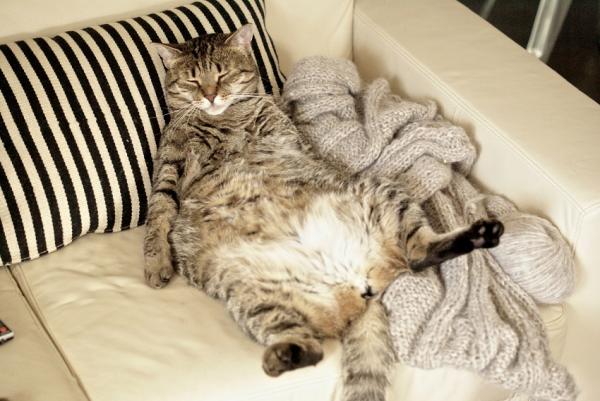 Where to caress a cat?

In addition to the belly, many owners also wonder why cats do not like their feet or tail to touch them. Well, again we must emphasize that although the animals lie down in a pleasant way by our side, that does not mean that they want us to manipulate them, much less in an excessive way.

Instead we can bet on stroking the areas that have a greater acceptance by cats in general, such as the chin, head, neck and back. We must also massage with a certain softness, be attentive to your body language and accept that, if you do not want more, leave our side.

Although most cats like to be caressed, practically none of them likes to force us to stay by our side, caressing them. They must have the freedom to leave at all times and express that they do not like something, thus fulfilling one of the 5 freedoms of animal welfare. 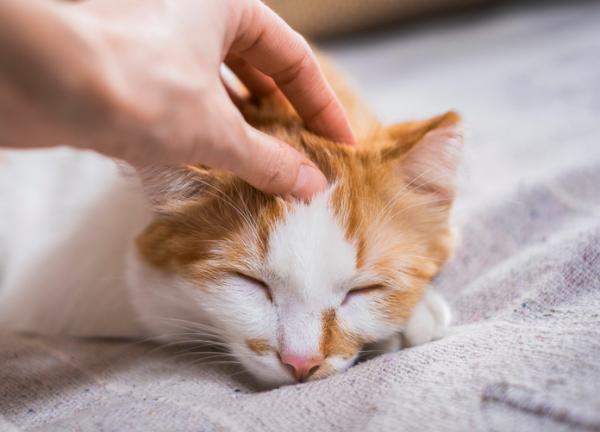 If you want to read more articles similar to Why do cats not like being touched by their bellies?, we recommend that you enter in our Curiosities section of the animal world. 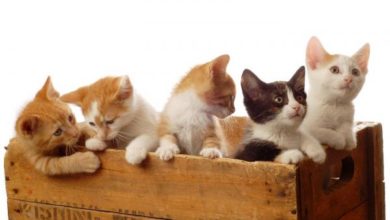 The 5 personalities of cats according to Lauren Finka 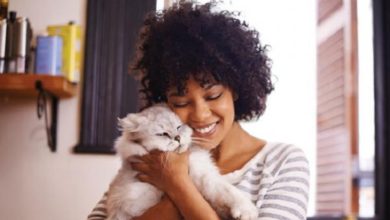 Why does my cat purr? 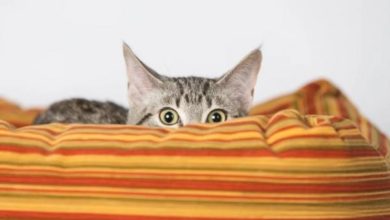 10 things that cats fear the most 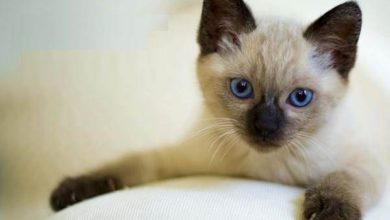