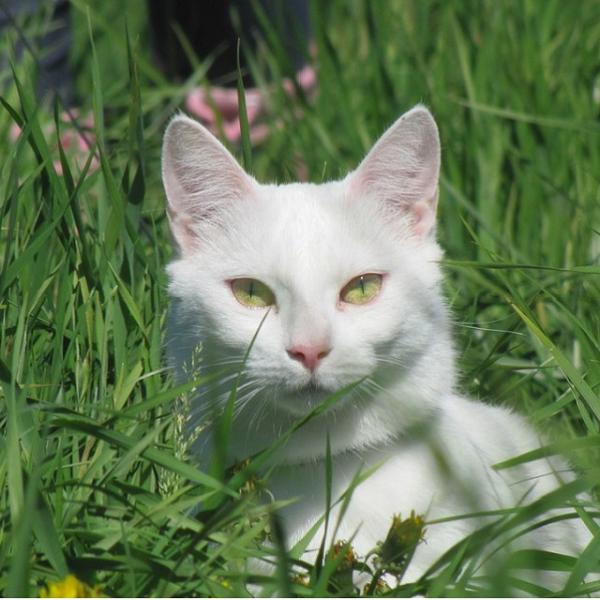 Cats of a full white color are tremendously attractive for having an elegant and majestic fur and very striking to the eye, because it gives a resplendent and very distinctive manor.

You should know that white cats are susceptible to a genetic peculiarity: deafness. Still not all white cats are deaf although they have a greater genetic predisposition, that is, more possibilities than the rest of cats of this species.

In this article we give you the keys to understand the reasons for deafness in white cats explaining why it happens.

Getting a cat born with white fur it is mainly due to genetic combinations, which we will detail in a summarized and simple way:

We found in the last group, those that are white due to the dominant gene W, the most prone to suffer deafness. It is curious to note that this cat in particular could have shown a wide range of colors, however, only shows the white color that camouflages the presence of others. 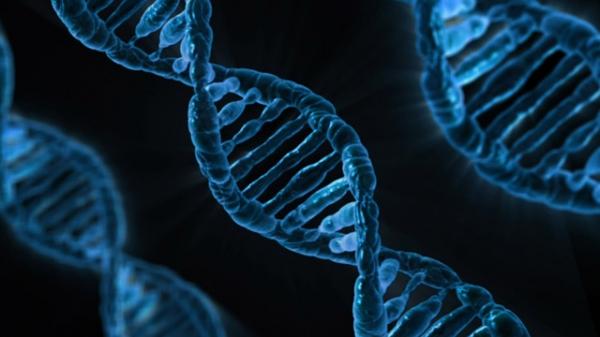 Details that indicate a relationship

White cats have another peculiarity to highlight as this coat offers them the possibility of having eyes of any color, something possible in cats:

The color of the cat’s eyes will be determined by the stem cells that are found in the layer surrounding the eye called tapetum lucidum The composition of these cells with those of the retina will determine the color of the kitten’s eyes.

We understand a relationship between deafness and blue eyes since normally the cats with the dominant gene W (which can be the cause of deafness) is shared by who have the eyes of this color. Of course, we can not say that this rule is always fulfilled and in all cases.

As a curiosity we can emphasize that the deaf white cats with eyes of different color (for example green and blue) usually develop deafness in the ear where the blue eye is. Chance? 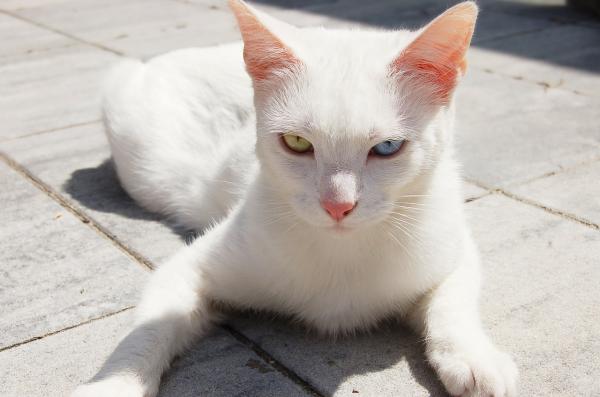 The relationship between fur and hearing deficiencies

To explain correctly why this phenomenon occurs in white cats with blue eyes we should enter into genetic theories. Instead, we will try to explain this relationship in a simple and dynamic way:

At the time when the cat is in the womb, cell division begins to develop and that is when the melanoblasts appear, responsible for determining the color of the future cat’s coat. The W gene is dominant, for this reason the melanoblasts do not get to expand, leaving the cat lacking in pigmentation.

Equally in the cellular division is when the genes act determining the color of the eyes, that for the same lack of melanoblasts, although only one of the two eyes turns blue.

Finally we notice in the ear, that in the absence or deficiency of melanocytes suffers deafness. It is for this reason that we can relate in some way the genetic and external factors with health problems. 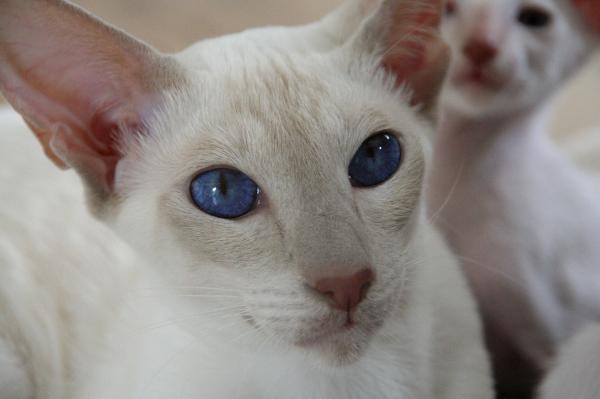 Detect deafness in a white cat

As we mentioned above, not all white cats with blue eyes are prone to deafness, we can not rely solely on these physical characteristics to affirm it.

Detecting deafness in white cats is complicated because the cat is an animal that adapts easily to deafness, enhancing other senses (such as touch) to perceive sounds in a different way (vibrations for example).

In order to effectively determine the deafness in the cat, it is essential to go to the veterinarian to perform a BAER test ( brainstem auditory evoked response) with which we can ensure if our cat is deaf or not, regardless of their coat color or eyes. 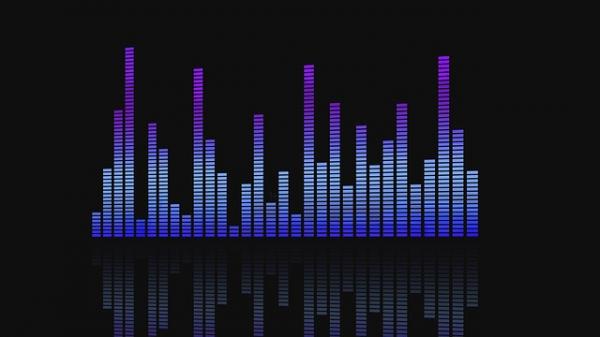 If you want to read more articles similar to Deafness in white cats – Why it happens, we recommend that you enter in our Curiosities section of the animal world. 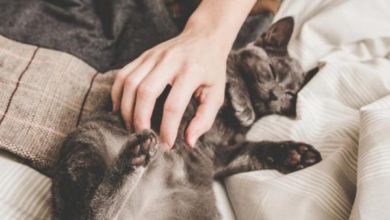 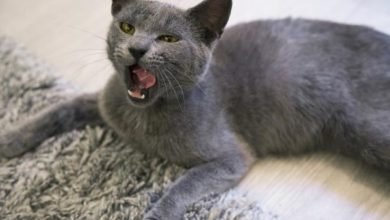 5 symptoms of a boring cat 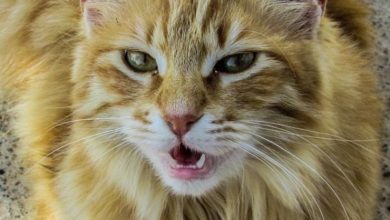 What to do if I find an abandoned cat 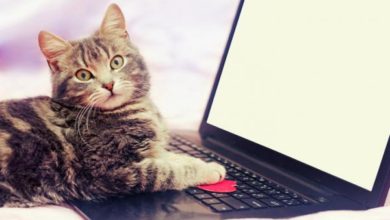 Benefits of watching videos of cats