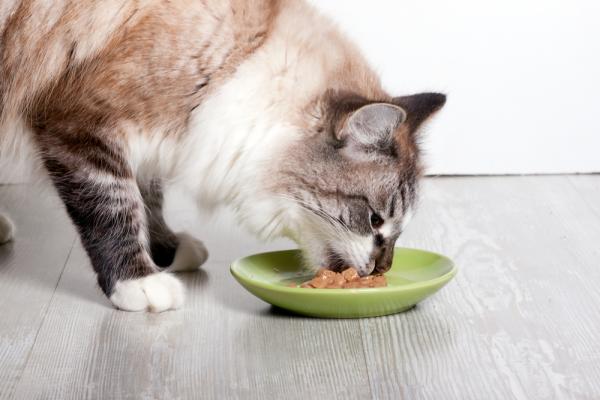 Normally cats are not problematic with food. The intake is regulated and they eat until they are satisfied, leaving part of the feed in their feeder on many occasions. But there are some cats that for some reason they eat frantically, and in a seen and not seen have cleaned the feeder without leaving even a crumb of feed. In many cases the consequence of this form of eating is later vomiting of badly digested food.

It is a complicated problem because you can not sit your cat and talk to him, trying to understand that he should eat with more pause. It is a personal feature of your cat that is part of his character. Consequently the only way to alleviate this problem will be to think of ways to hinder the speed of your voracious cat at lunchtime. In we will give you a few simple and inexpensive ideas to complicate your cat’s food and answer your question about what to do if my cat eats too fast.

In stores that sell pet food and materials, they also sell metal or plastic feeders designed to inconvenience the fast intake of food by the cat. The most common models consist of central stops that prevent the cat from getting his whole head inside the feeder and eating without almost breathing.

The cat must make real watermarks to eat, because it does not fit all the cocorota and must adopt positions with his head that manage to delay his unbridled eating. These slow feeders they are sold between 8 and 20 € / $. 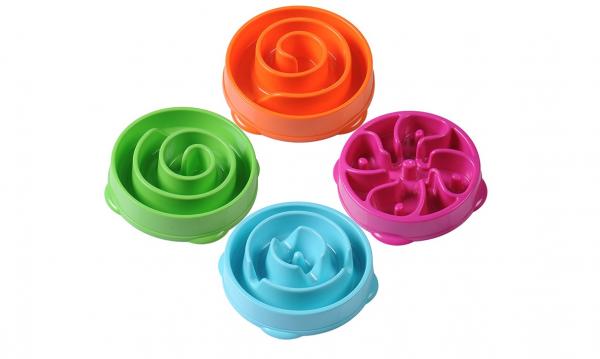 Another way, cheaper than the previous one, to hinder the speed of food intake of your cat is achieved by a silicone tray to bake muffin.

The feed is distributed among the various cavities of the mold, which forces the cat to eat one by one the feed poured into each cavity. All the usual amount of feed must be distributed among all the small molds. 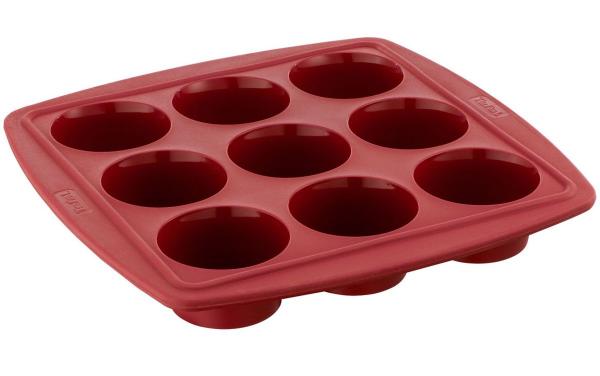 A tray for ice cubes It will slow down even more the food intake by your cat. Since the cavities are smaller and will prevent the cat from eating more quickly. The cells for making homemade ice cubes are very small, so your cat must “fish” the feed with his paw and catch it with his mouth.

Using spaces so small for our cat to dispense with the help of its legs will help stimulate your mind, something that many intelligence toys for cats use. 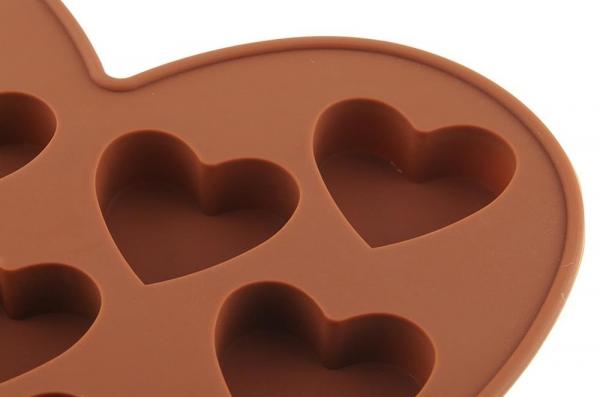 If we put ourselves in plan recycler, a base or lid of an egg cup instead of discarding it we can use it in the same way as in the previous points.

We will scatter your feed ration for the dozen holes in the recycled egg cup (previously washed), and we will put before your astonished snouts the shabby, but useful, container with all your feed scattered through the gaps and protective stops (these stops are in plastic lids, cardboard bases no).

The trick of the wandering cat

Another Machiavellian way of definitively delaying your cat’s compulsive eating mode is the modality I call: the trick of the wandering cat.

It is very simple. You can use coffee game saucers, cut-out cardboard cups, or small containers in any format purchased from the Chinese.

The question is to distribute the usual ration of feed that your cat consumes among several recipients (between 3 and 6). Then you have to place each container in a place in the house (the farther away, the better). In this way the cat must find with or without your help the rest of the containers. Which will force him, head down, to wander around the house in search of the other feeders.

Fortunately, the inability of the cat to express itself in any language other than the Gatun Standart, and its manifest inability to write, will prevent you from reporting to the Ombudsman, or any other authority. He can only throw a few reproachful looks at you; but you and I know that we do everything for their good.

If you want to read more articles similar to What to do if my cat eats too fast?, we recommend that you enter in our section of Feeding problems. 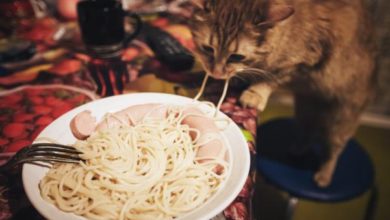 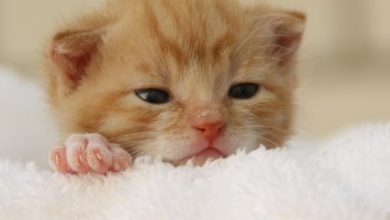 How to help a kitten to defecate 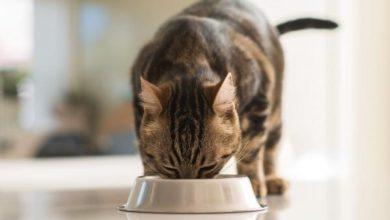 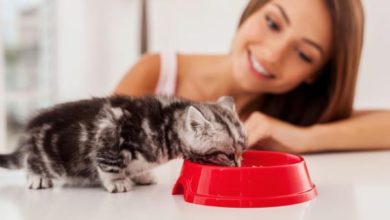