The Siberian cat, another giant domestic feline, with a big charisma, of affectionate personality, calm and affectionate. It has abundant, thick and impermeable hair, which allows it to survive extreme cold temperatures.

Images and photos of Siberian cats

In this section you can find pictures of Siberian cats. Click on the image to see it in full resolution. 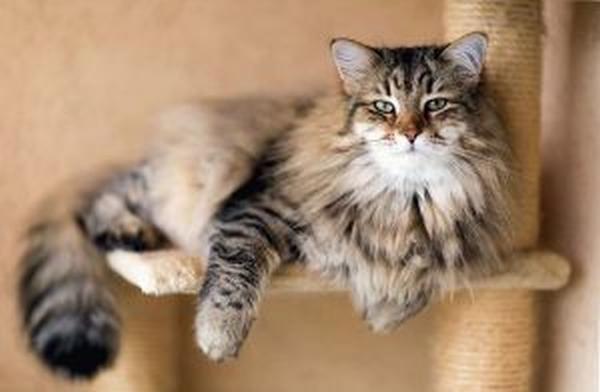 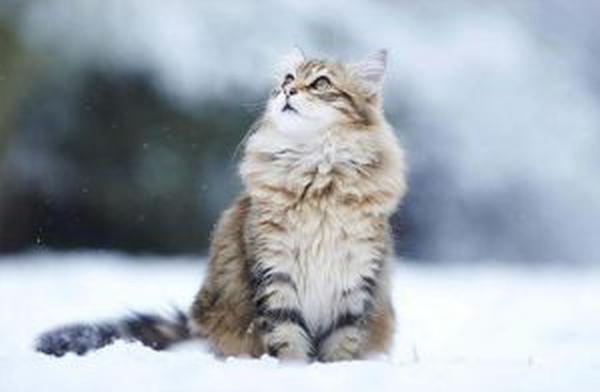 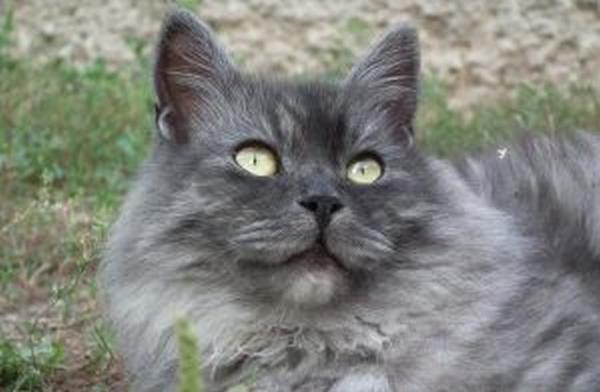 What is a Siberian cat?

Siberian cat or Siberian forest cat It is a giant domestic cat, which has a huge charisma, which can win the heart of anyone. This pussycat is a strong and agile breed, which can withstand extreme temperatures Siberia.

What is the origin of the Siberian Cat?

The Siberian is a very old animal, has more than a thousand years in history. This domestic feline is considered a national breed of Russia. Despite its age, this type of kitten is not a well-known animal in the western world.

The breed is native to the forests of Siberia in Russia and Ukraine. According to a legend the Siberian cats were guardians and watchmen of the Russian monasteries.

This feline is probably the product of the crossing of wild cats of the forests, with the common cat of Europe. It was recognized as a breed in the federations of Felines del Occidente.

History of the Siberian Cat

The Siberian Cat, a thousand-year-old race, was hardly known in the modern world in the 1889 year, through the book Our Cats by Harrison Wier. In this book the author comments that he was given a very strange Russian.

There was a time in the Soviet Union, where the breeding of the Siberian was banned. What led many farmers to have them hidden. This is the main reason why there are no records in the history of these kittens.

It was at 1987, when the pedigree of this race in Russia is officially recognized. And since the 1990 decade they were exported around the world to countries such as the United States, France, Spain and Germany.

What are the most common characteristics of the Siberian Cat?

The Siberian belongs to the group called Gatos del Bosque, next to the Norwegian Forest and the Maine Coon. They have compatible characteristics such as abundant, thick and waterproof hair. That allows them to survive extreme cold temperatures. Here you will see how is this beautiful feline.

Body: He is strong, muscular, long back, curved. It has a rounded breast and large bones.

Eyes: They are rounded, large and expressive. Amber, green and some blue.

Extremities: It has medium, wide, strong and muscular legs. He has big feet with strands between his fingers.

Tail: It has a broad, medium base, abundant hair and a rounded tip.

Color: tabby, with solid pattern, bicolor or tricolor. Less in Chocolate and Violet. The Siberian cat has a colourpoint variation called Neva Masquerade.

How is the character and behavior of a Siberian cat?

The Siberian cat has an affectionate, calm and affectionate personality. But he has a wild heritage that makes him little submissive. However, it is a race that knows how to win the love of people, it is a very sociable animal. It is an excellent pet, it gets along very well with the family, even with children and dogs of the house.

An important feature of this cat is its intelligence, it can memorize many words and be educated, it can create strategies to get what it wants.

Very similar to Abyssinian Cat, this kitten is a very active and energetic feline, loves to climb and have open space to practice hunting. It is one of the cats that also likes to play with water, this kitten will not bother getting wet.

He likes caresses, he will purr softly, and a very affectionate cat is cataloged by many. It is an ideal animal for the company, its care is not complicated as in other races.

The females of the breed can have an attitude of escape in times of heat, which should give great care and attention. In relation to breeding, the Siberian male usually mates with only one female, both always remain together. Siberian cats can be monogamous, remain in gestation and in the care of their babies.

How much does a Siberian cat live?

The Siberian Cat is a magnificent specimen, together with a family that offers its love and welcome, it can be a perfect animal for the company.

He can live between the 10 to 16 years. The longevity of the cat depends on us, if we give it the proper care and attention we could extend the life expectancy.

How to care for a Siberian cat?

The care for this cat, does not require much attention, have an iron health. You should pay attention to your hair, giving regular brushing, especially in the inner layers of your belly. Eliminate dead hair and avoid ingestion, thus avoiding digestive complications.

Avoid bathing the cat with water, it is convenient to bathe dry, with indicated products, this way you will not lose your waterproof mantle.

Does the Siberian cat cause allergy?

The Siberian cat is hypoallergenic, does not possess the protein called Fel D1 in its saliva, which cats produce in their sebaceous glands. This protein is transmitted to your coat when you perform your usual toilet.

The Fel D1 protein is the cause of the 80% allergy in some people. As it lacks this protein, this pussycat does not produce allergies to people. Thanks to this, it makes it an ideal pet.

How should I feed a Siberian cat?

The Cat of Siberia, a very demanding and selective breed in relation to food. For that reason, maybe I’ll work on finding a dry food that you like. Select high quality balanced feed, which has all the necessary nutrients. Do not forget that you must give your kitten the correct nutrition, which fortifies its development. Add some treats to reward your love, such as tuna or stewed meat.

Which diseases are the most common in the Siberian Cat?

Its wild origin of these felines, its adaptation to extreme temperatures of the Siberian, made it create resistance to diseases. This feline does not suffer any specific pathology of the breed, it is a very healthy breed.

Do not forget to brush your kittens, between 2 to 3 times per week, the care of your fur is essential. This way you will avoid swallowing hair and causing digestive discomfort.

If you have contact with the outside, be careful with internal and external parasites. Follow the directions of your veterinarian, this will protect the health of the cat and his family.

Keep vaccinations, deworming, and eventually go to the veterinarian for general check-ups. This way, you will avoid any health problems that this beautiful cat could have.

Curiosities of the Siberian Cat

This cat is a beautiful and magnificent animal, a feline that won the hearts of many people. In this section we show you some curious facts about this beautiful feline specimen.

How much does a Siberian cat cost?

If you decided to give, buy or adopt a Siberian cat, you should look for it in a certified hatchery, the price varies according to where you buy it. The cost that you can acquire it 500 to 1000 dollars.

Do not choose the hatchery only for the cost, but for the guarantee that you provide, authenticity and the care that the breeders have given to the Siberian cat. 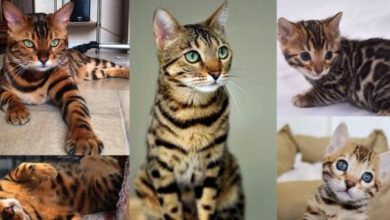 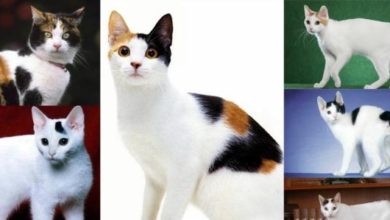 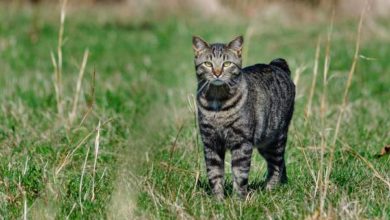 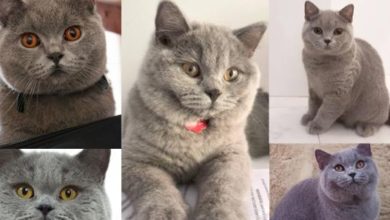